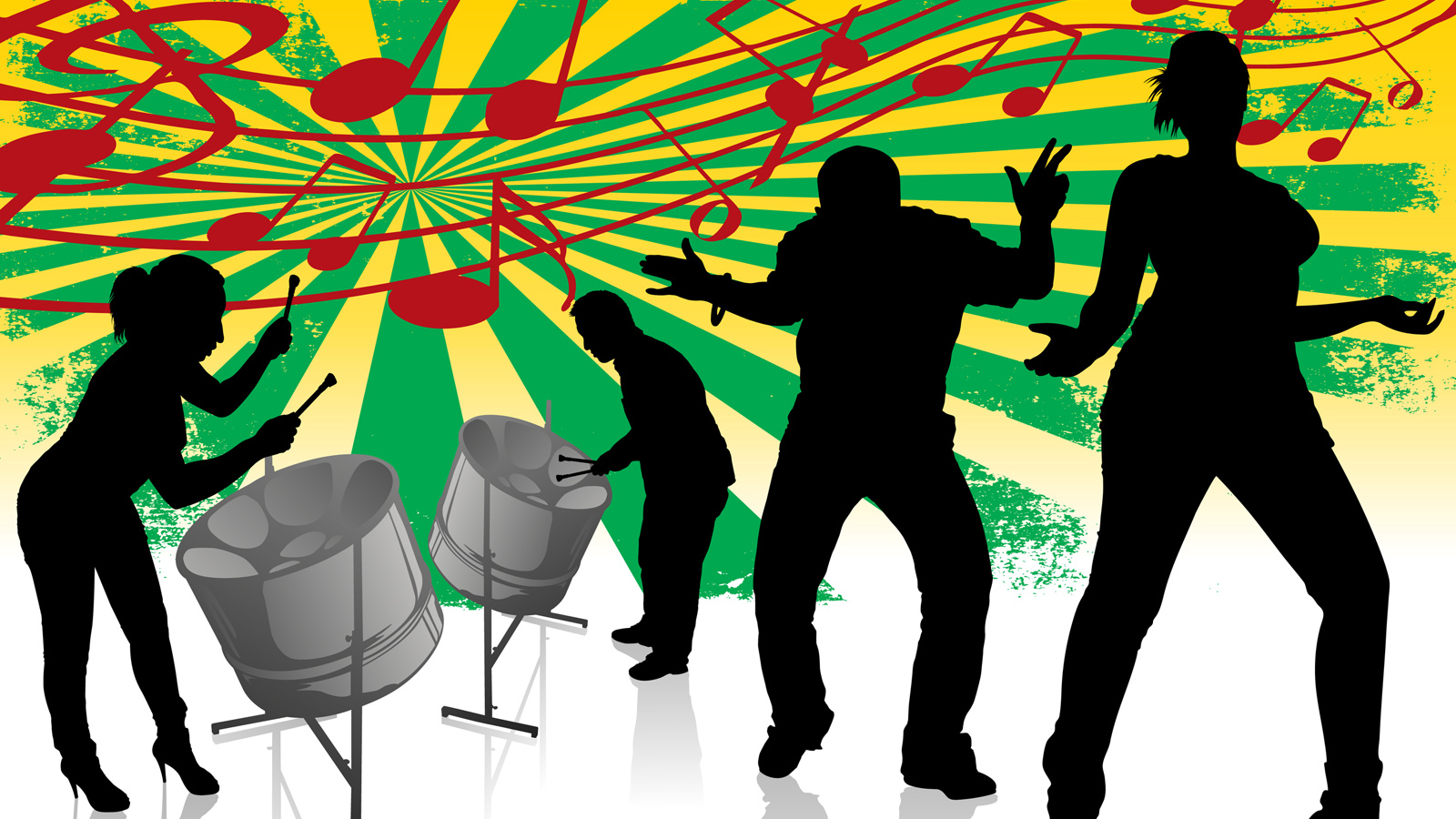 Calypso is a style of Afro-Caribbean music that originated in Trinidad and Tobago during the early to mid-19th century and eventually spread to the rest of the Caribbean Antilles and Venezuela by the mid-20th century. Its rhythms can be traced back to West African Kaiso and the arrival of French planters and their slaves from the French Antilles in the 18th century.

Calypso drew upon African and French influences, and became the voice of the people[citation needed]. It was characterized by highly rhythmic and harmonic vocals, and was most often sung in a French creole and led by a griot. As calypso developed, the role of the griot became known as a chantuelle and eventually, calypsonian. As English replaced “patois” (Antillean creole) as the dominant language, calypso migrated into English, and in so doing it attracted more attention from the government. It allowed the masses to challenge the doings of the unelected Governor and Legislative Council, and the elected town councils of Port of Spain and San Fernando. Calypso continued to play an important role in political expression, and also served to document the history of Venezuela and Trinidad and Tobago.

Calypso in the Caribbean includes a range of genres, including: the Benna genre of Antiguan and Barbudan music; Mento, a style of Jamaican folk music that greatly influenced ska and reggae; Ska, the precursor to rocksteady and reggae; Spouge, a style of Barbadian popular music; Dominica Cadence-lypso, which mixed calypso with the cadence of Haiti; and soca music, a style of Kaiso/calypso, with influences from cadence-lypso, soul, and funk.