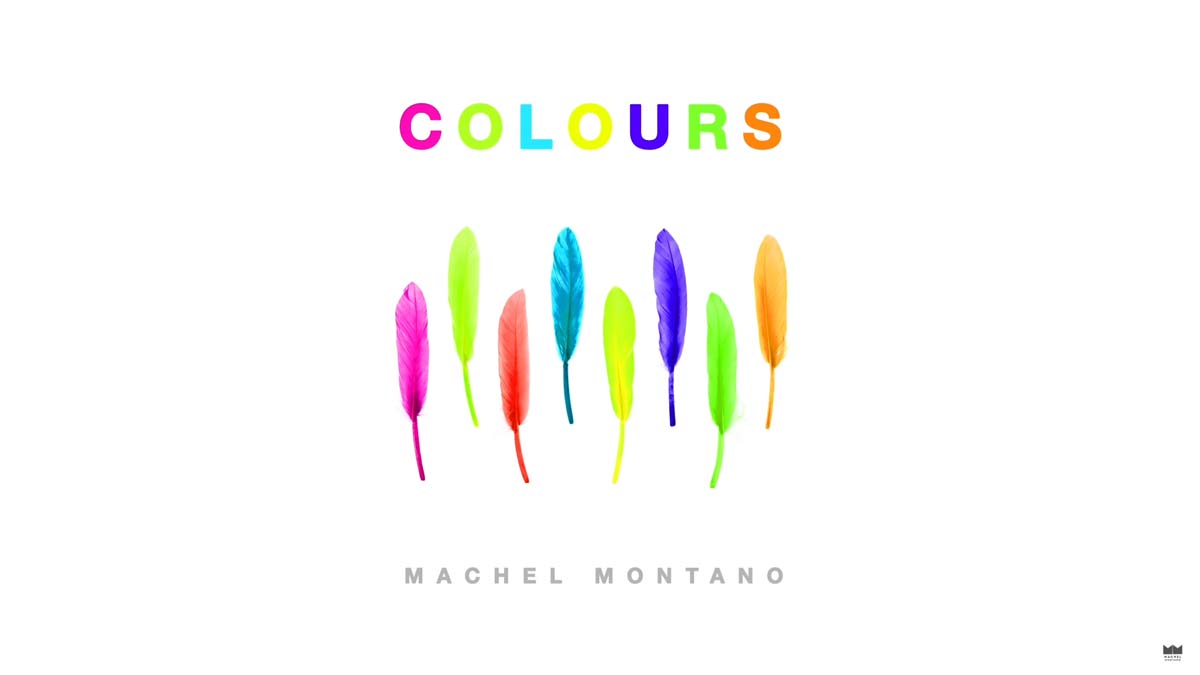 I was about to take a rest from Soca music then I heard Machel Montano – Colours. 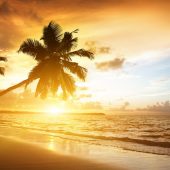