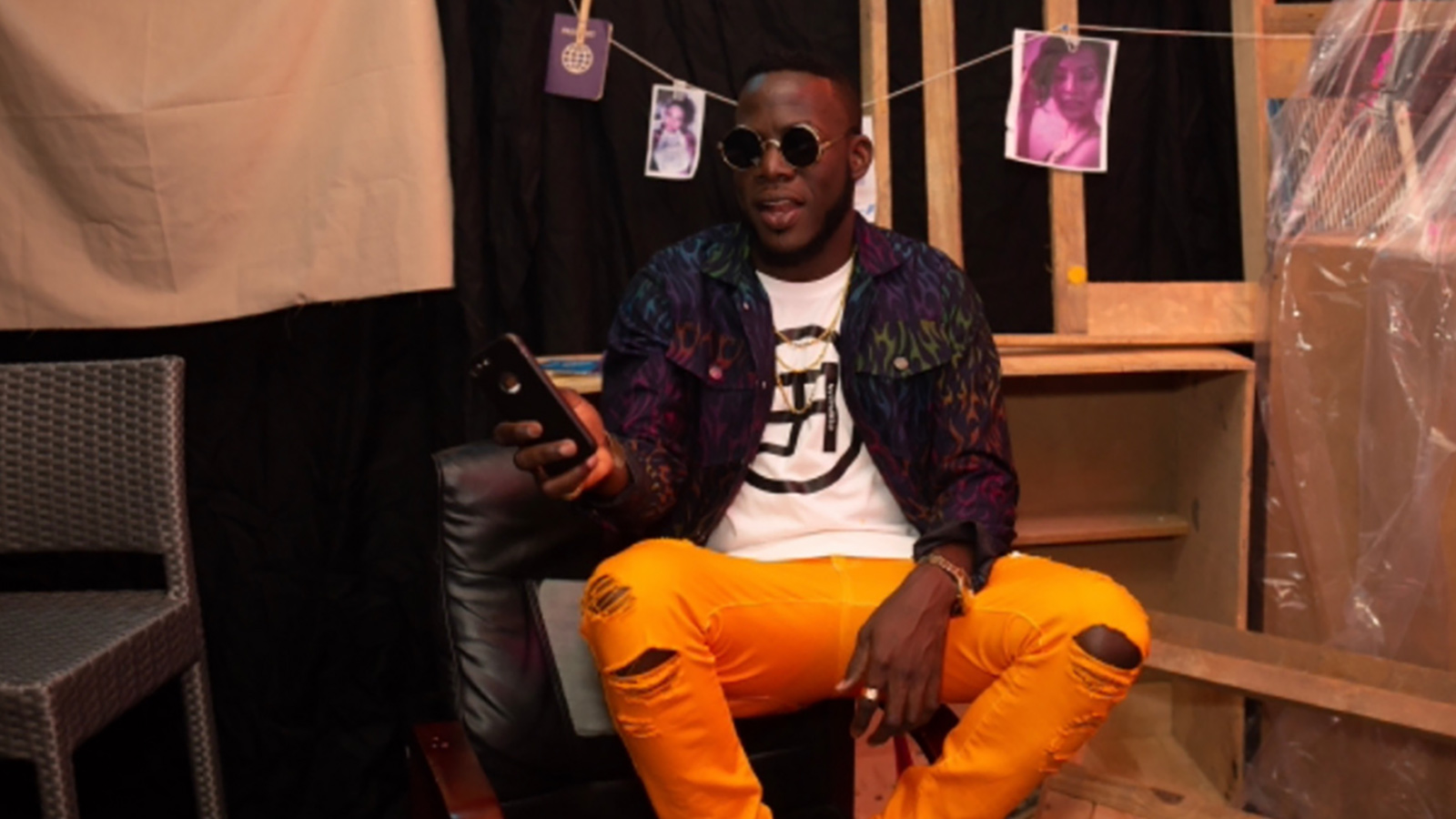 On Tuesday, one of Soca music’s millennials, Erphaan Alves delivered again. He’s been known for that of late. Like the rest of the “Generation “Now” squad that includes the likes of Nailah Blackman, Patrice Roberts, Preedy, Nessa Preppy, Sekon Sta and a few others, Erphaan’s waiting on no one’s approval to deliver on his mission.

On Tuesday, the “Overdue” singer unleashed a new Soca track. He said it was all part and parcel of his “No Seasons” project, which is aimed at delivering Soca music year round, in a bid to eliminate the debilitating “seasonal” box that the genre is often placed in. “The aim is to remove the ‘Soca is Carnival music’ stigma while fostering a new culture of consciousness like genres that thrive year round,” he said.

Alves has been in very good company for many years, his father being his manager, often providing him with the strength and motivation he needs to push forward. This weekend, the young artiste, who has managed to consistently deliver the sound people want to hear, has jetted off to Atlanta, Georgia. The carnival action never stops. It’s not seasonal really, because there’s always a carnival somewhere in the world. Erphaan Alves, like many other Caribbean culture enthusiasts sees the benefits of promoting the music that has, for as long as the story has been told, been aligned to a carnival state of mind. Now he’s on to something and we think it just might work! Check out Erphaan’s latest Soca contribution, released in May- Yes MAY! It’s called “Lock On.” 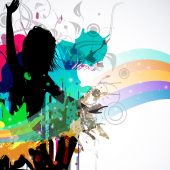