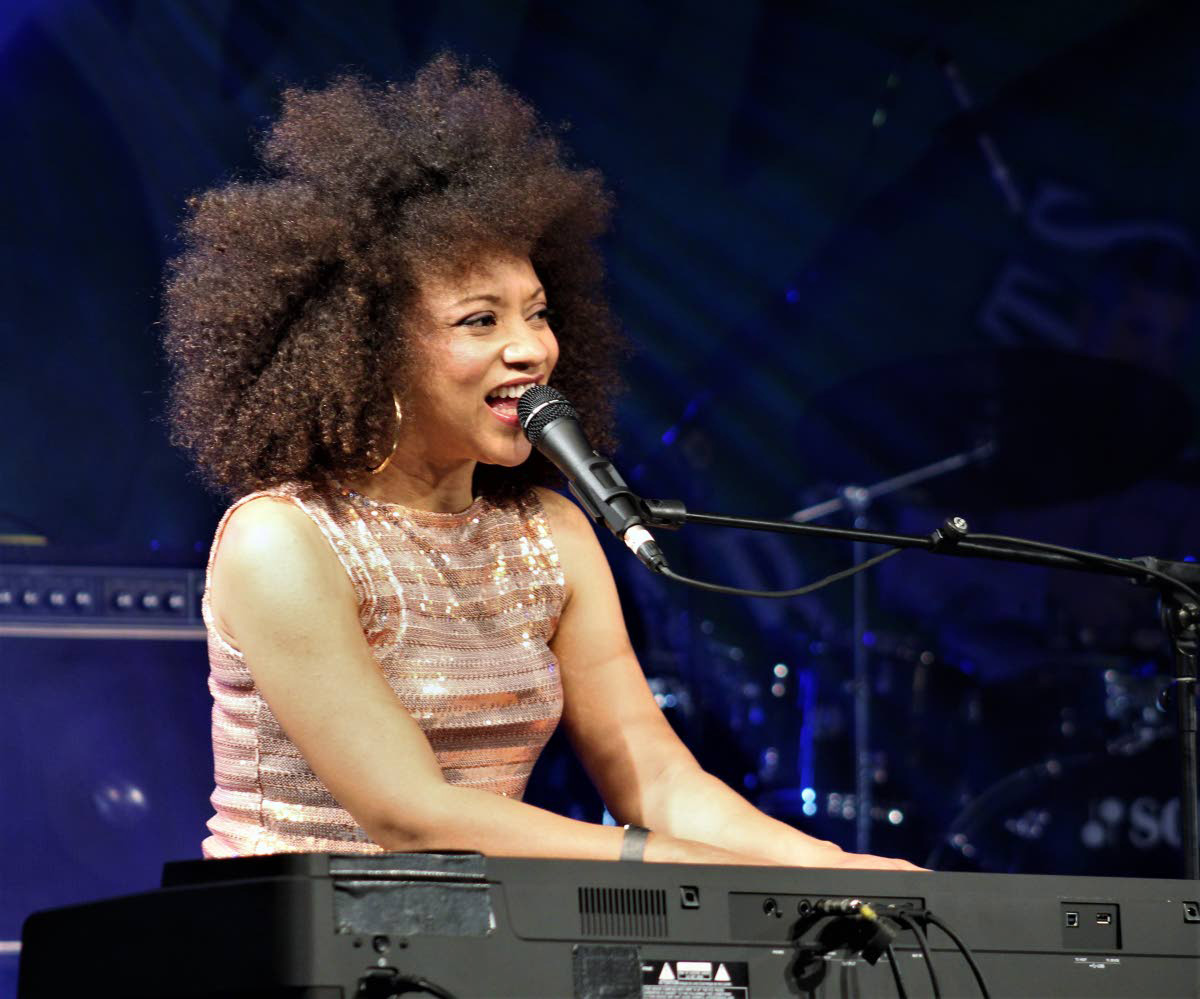 Calypso and Soca music are gradually taking over the modern phenom that we call Caribbean jazz and winning audiences and performers the world over.

The 17th edition of Jazz Artistes – Caribbean Jazz on The Green (JAOTG) held on WASA Grounds in St Joseph last Saturday was a case in point. Every act on stage played either Calypso and Soca in their set in what is obviously the largest event of its kind in TT.

Kes the Band’s Savannah Grass was the most popular song of the evening sending people dancing and singing in gay abandon, regardless of the genre in which it was performed.

Internationally renowned St Lucian guitarist Ronald “Boo” Hinkson told the St Joseph audience,” The most popular music in St Lucia right now is soca, I want to thank you for embracing Teddyson John (Vent aka Parlez Parlez) but I heard a piece of music and I told myself I must play this.”

Hinkson and his band then played Savannah Grass in Caribbean Jazz style and the audience went crazy. When they were finished Hinkson simply said, “I want to thank you for a great song. I think St Lucia has to take Kes away, I want him in St Lucia.”

Because of time constraint, concert opener Holistic School of Music was unable to play its version of Savannah Grass but paid tribute to Shadow with Music (Dingolay) and included Brother Resistance and Rapso with Nation Time. 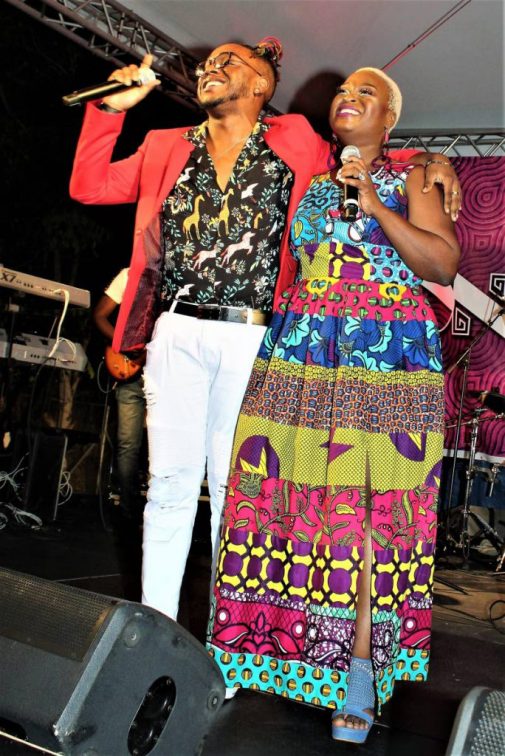 Jerome Gonzales and Rene Fortune in front EFX the band.

EFX The Band led by Emile Fortune also played Savannah Grass with vocals by Jerome Gonzales and Rene Fortune. The duet “nailed” the leader’s arrangement of the song and the place erupted.

But the hit of the night was Lord Kitchener’s 1970 Road March hit Margie done by Cuban-born pianist Janysett Mc Pherson who now lives in France. Her virtuoso piano style and singing caused patrons to rush to the front of the stage to sing along with her.

McPherson started the song by reading the lyrics from her iPad. The audience did not want her to finish so she took the microphone and started singing minus the piano but with Natasha Joseph playing double seconds. This time around she did not need the assistance of her iPad and the audience was sold on her performance.

Featured act Leon Foster Thomas also made mas with soca music doing Blaxx’s Gyul Owner to the delight of the audience. He also paid tribute to the late Ken “Professor” Philmore with Shifting through the Notes and revived Andre Tanker’s Forward Home in his version of Say Yes. 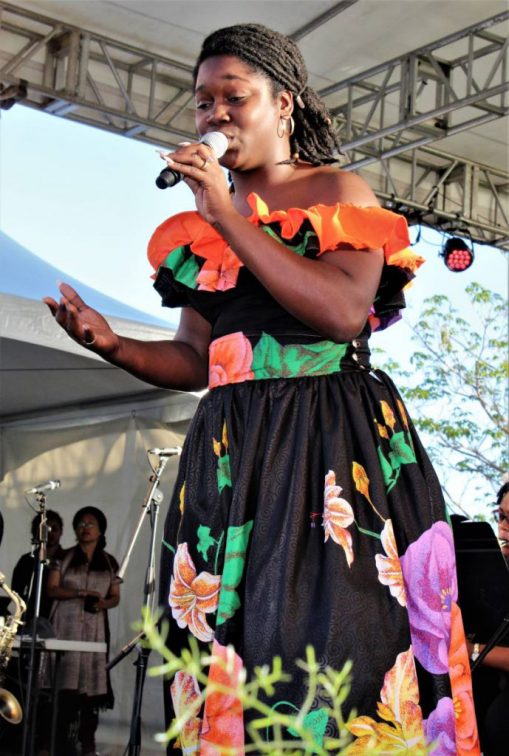 Mya Scott perfroms with the Holistic School of Music.

Foster Thomas ended his set with a tribute to Shadow with Gossiping and Pac Pac (Pay the Devil).

In the landscape of jazz festivals and events in TT and the wider Caribbean, JAOTG hosted by Production 1 Limited has achieved its mandate to draw as much patrons with local artistes as would an American pop or R&B singer. Their tag line Come for the lime…discover the music certainly rang through on this occasion.