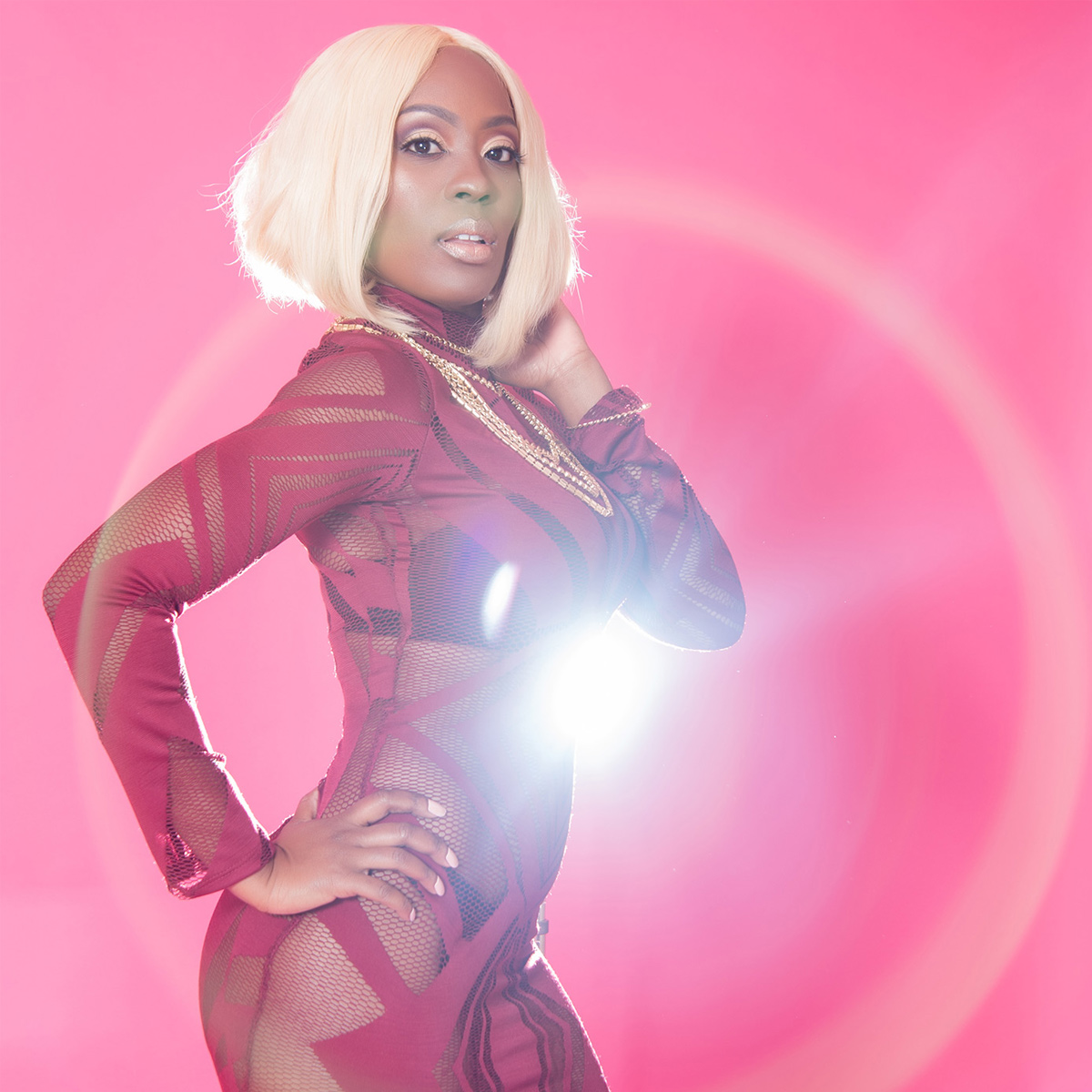 Born Toiya Isaac her story is reminiscent of those true artist born with the essence of music in their veins. Starting in music at a young age, the artist who would later adopt the moniker of Rudy Live recalls her destiny becoming clear with her first stage performance at the junior show in St.Thomas, V.I. Influenced by her love of reggae and the iconic words of Bob Marley, the soulful voice of Whitney Houston, charisma of Janet Jackson and stage presence of Michael Jackson, it isn’t until her first soca show where Allison Hines gave a memorable performance that Rudy Live fell in love with soca music and understood her musical calling.

Hailing from her proud Virgin Island, Rudy Live recognized that soca was synonymous with a neighboring island, but there was no denying her calling and Rudy Live went on to make her mark by becoming the first and only female to twice capture the title of Soca Monarch in St. Thomas and St.Croix consecutively. Adding to this prestige Rudy achieved an honor sought by many of her peers by collaborating and sharing the stage with international soca king, Machel Montano.

DISCOVER MY MUSIC, MY INSPIRATIONS

Combining smarts, beauty and talent, Rudy Live aims to inspire through her music and represent her beloved island on an international level. “I want to be remembered as someone who made an impact in this world, with faith you can move mountains, you can reach your goals, nothing can stop you”

I Just Want To Create Music For A Generation To Enjoy