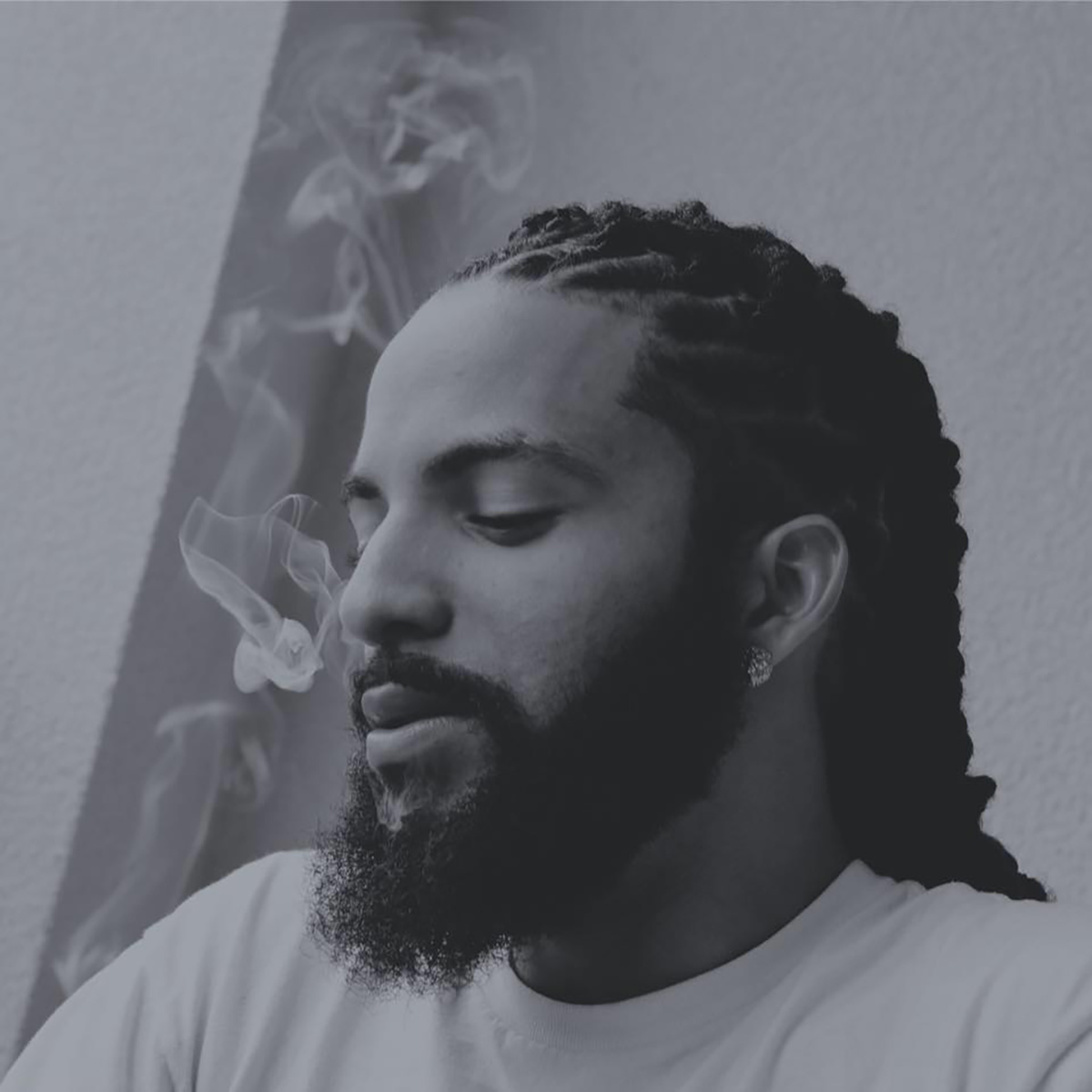 Born in Tortola, BVI and Raised in St. Croix, USVI, Aaron “Mystro” O’Neal is a member of “Cool Breeze Band”. With over 10 years in the music industry, Mystro established himself as a Solo Artist in 2017 with the release of his first single “Utopia” (2017)on the Cool Breeze EP “Fete Wit De Breeze”.

Since then, he has also appeared as a feature on Monéa’s “Tropikana Vol 1: An Island Love Story” track entitled “Link Up” (2018). As a solo artist, he has released both Soca and Dancehall songs, proving his versatility and unique talent to bend and blend genres. He coined the term “Traplypso” as he found ways to also blend Soca and the Urban Hip-Hop Style called Trap Music. While a songwriter and member of Cool Breeze Band, he was responsible for some of their biggest hits to date including “Dock Up” and “Take You Away” 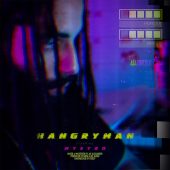 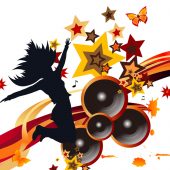