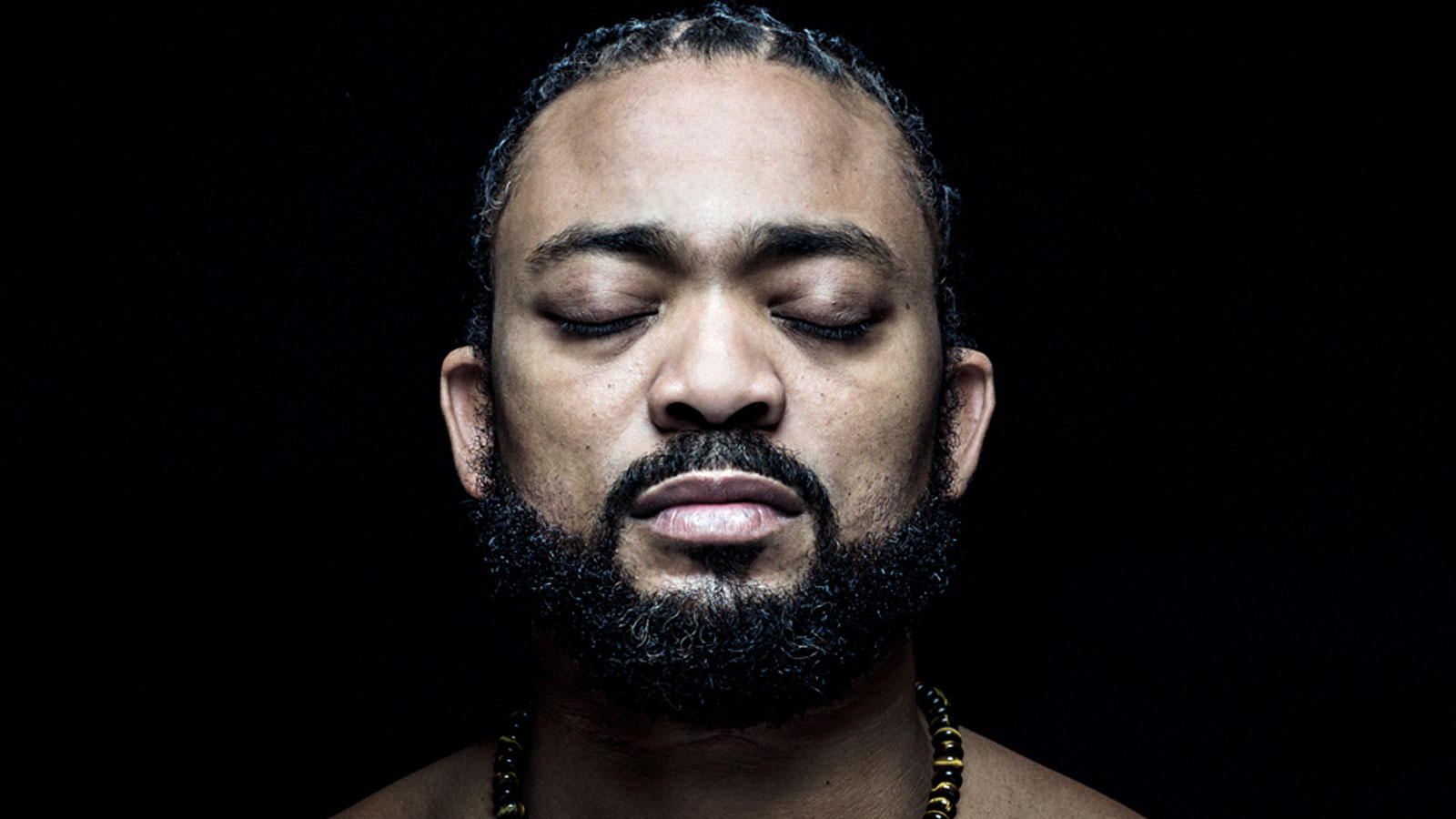 Montano was born in Carenage (Northwestern Trinidad), and his family moved to Siparia, (Southwestern Trinidad), when he was very young.[6] He attended Siparia Boys’ R.C., then Presentation College, a prestigious secondary school in San Fernando, where he was in the choir led by Mrs Cynthia Lee-Mac.[6] Machel first shot to fame as a nine-year-old boy with the song “Too Young To Soca” while he was still in primary school. In 1984, along with his older brother Marcus and neighbours, the group Pranasonic Express was started and, in 1989, the band became Xtatik. In April, 1986, at the age of 11, Montano appeared on the mainstream television show, Star Search.[7] In 1987, he took part in the Trinidad and Tobago National Song Writers Festival, and placed second with his song “Dream Girl”. He also won the Caribbean Song Festival in Barbados. Such a win made Machel the first Trinidadian and youngest contestant to win this competition.[8] 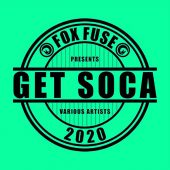 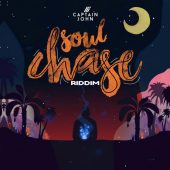 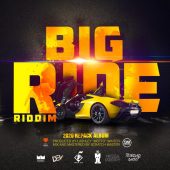 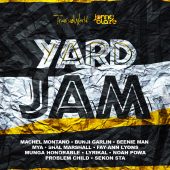 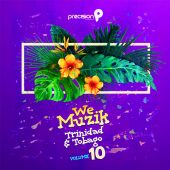 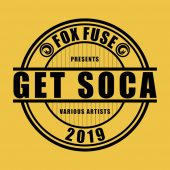 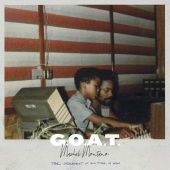 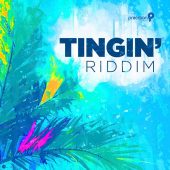 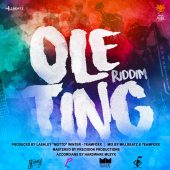